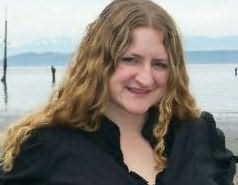 Shelli read her first romance novel when she snuck it off her mother's bookshelf when she was eleven. One taste and she was forever hooked on romance novels. It wasn't until many years later that she decided to pursue writing stories of her own. By then she acknowledged the voices in her head didn't make her crazy, they made her a writer.